As of this week, two of Ridgway’s victims remain unidentified.

Parabon Nanolabs, Inc., working with the National Center for Missing & Exploited Children, utilized their proprietary Snapshot DNA Analysis to develop a composite profile of one of these remaining women, known as ‘Jane Doe B17’ (aka Bones-17): 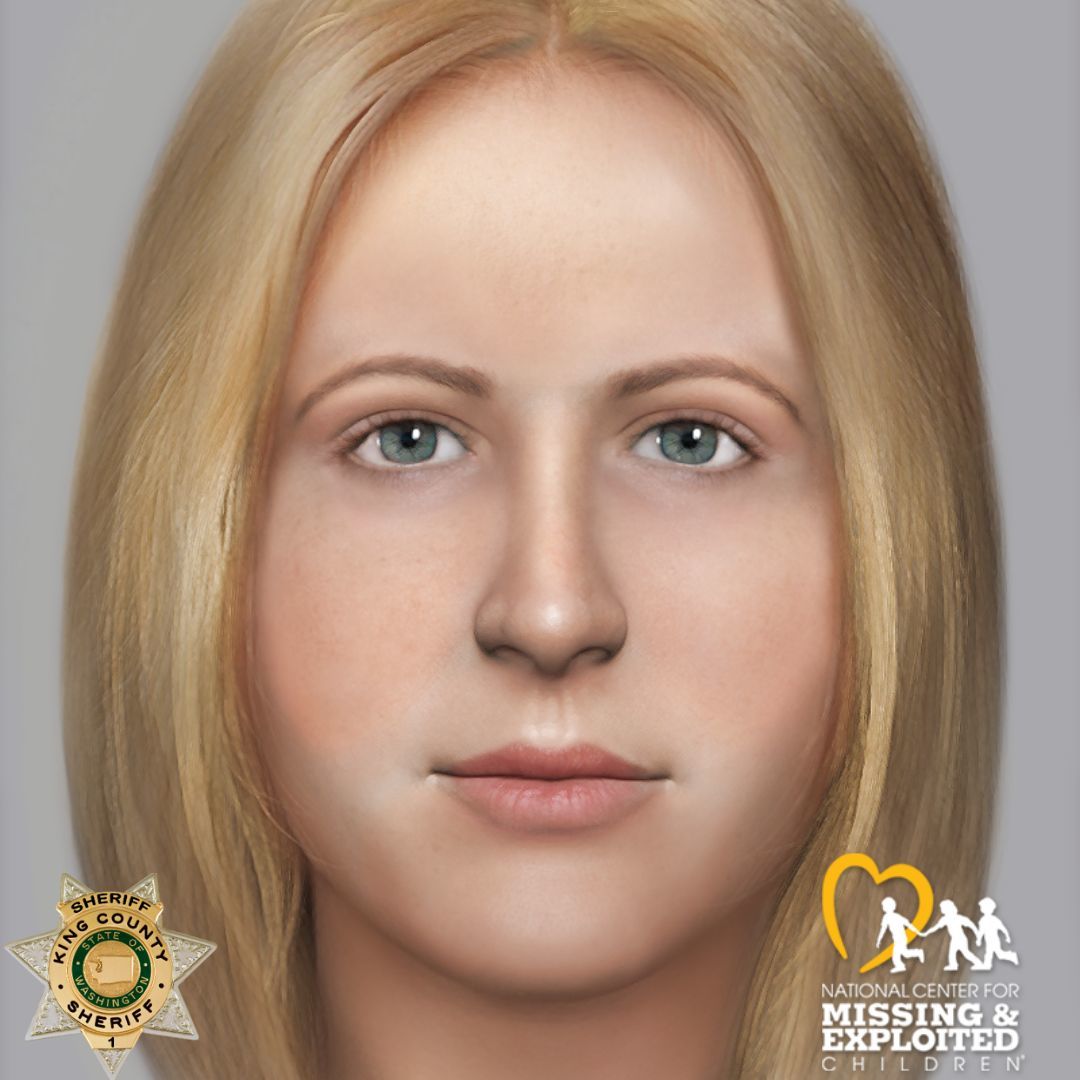 The investigative team, including detectives with the King County Sheriff’s Office Major Crimes Unit and forensic anthropologist Dr. Katherine Taylor, is sharing this newly developed image today so we can work to identify this victim, also known as Bones-17.

The woman featured here was discovered, along with another Green River victim, on Jan. 2, 1986 by detectives in southeast King County. Although unidentified at the time, her death was included in Ridgway’s 2003 plea agreement.

Forensic evidence indicates she was potentially in her mid-to-late teens at the time of her murder. The path and circumstances that brought her to the Puget Sound area remain unknown. Isotope analysis, already done in this case, suggests she may be a native of the eastern United States or Canada.

“There is renewed urgency in this case.  Thirty-five (35) years have passed since Bones 17’s discovery and investigators want to connect with family before memories and other evidence fade.”

“Every person,” in the words of Dr. Taylor, needs their name. “It will take the help of a nation to give Bones-17 hers.”

Persons with any information that will help investigators identify Bones-17 are asked to contact: