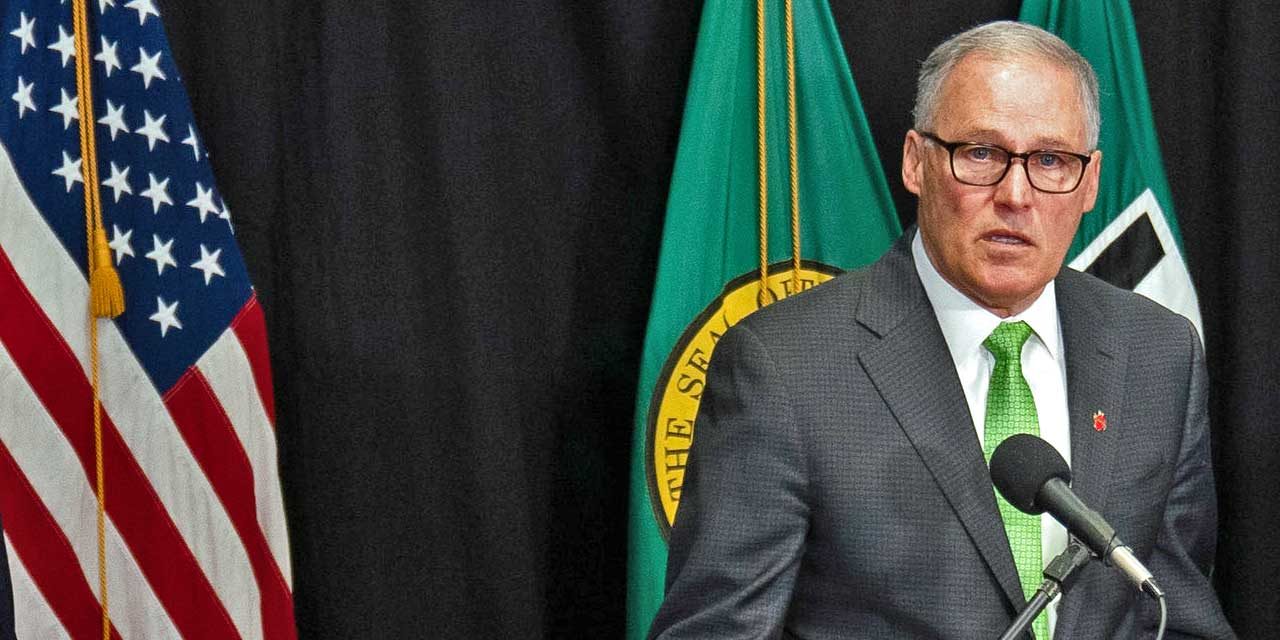 Gov. Jay Inslee this week announced members of a task force to provide recommendations for legislation on independent investigations involving police use of force.

The governor’s task force is a part of a coordinated effort with legislators to provide a comprehensive set of reforms. Task force members will provide insight and feedback, review I-940 structure and investigative protocol, other independent investigation models, and provide input that will help inform legislation for the upcoming legislative session.

The task force includes many community members and families who have lost loved ones.  “We must listen to the voices of impacted communities and families to hear their experiences with policing.” Inslee said. “This work will inform legislation and help chart a path towards addressing some of these systemic and extremely harmful practices and policies that have impacted communities of color for generations.”

The work of the task force will join with the efforts of the legislature.

The task force will have its first meeting in early July and will meet regularly into the fall.