This 2015 gentle offering from Pixar was widely regarded as the studio’s first official flop. It actually lost money after markeing costs, despite racking up over $300 million; but it certainly didn’t perform at the box office in the tradition of Toy Story, Cars, or even one-offs like Ratatouille.

Perhaps that was because it feels more like a home video release than a big theatrical feature; and that’s okay, because we’re talking about home video entertainment here, right?

Despite an opening that implies this is going to be about the destruction of Earth’s dinosaurs due to an asteroid impact, the story is really about a misfit runt of an apatosaurus finding his place in the world. The prehistoric setting aside, that’s a common enough theme for a Pixar film, and one which is relevant enough for all ages to keep audiences engaged.

When Arlo gets washed downriver chasing a humanoid urchin who’s been stealing the dino family’s grain, the unlikely pair is left with the daunting task of finding their way home. That’s certainly more troublesome for the boy that Arlo names “Spot,” who’s been orphaned and has no people to speak of. (Spot also can’t speak, this being a dinosaur’s world, so there’s some good running humor with this gag.)

Since this is a Pixar film, you know what to expect: sensitive plotting, several chase sequences, and heart-warming voice cameos. This time out, Sam Elliot is featured as a gruff T. Rex whose clan herds gigantic bison. And, naturally, Arlo wins home.

The surprises in this outing, though, are two-fold. First, the “alternate past and present” role-flipping of dinosaurs as the species which domesticates crops and animals and develops speech while humanoids evolve as a troublesome, inarticulate form of canine vermin is clever enough to serve as more than a novelty; it’s pretty engaging. Second, the story develops a pretty poignant story arc for Spot–and that’s not trivial, given that this is Arlo’s film, not Spot’s.

Pixar does make some slight missteps along the way, though. Making the “rules of reality” in this world terribly unclear out of the gate hinders the “suspension of disbelief” necessary to get into the story; and the equation of the film’s villains with Bible-thumping apocalypse-lovers is an unnecessary intrusion of the screenwriters’ real-world pet peeves into an otherwise soapbox-free alternate reality.

But the film is a solid choice for a quiet and entertaining evening at home. Even for adults! With so much loud, violent, gaudy, and sordid content streaming these days, The Good Dinosaur is a good option to have.

The Good Dinosaur is included with your Hulu subscription. You can also stream it from the usual outlets for a small fee. 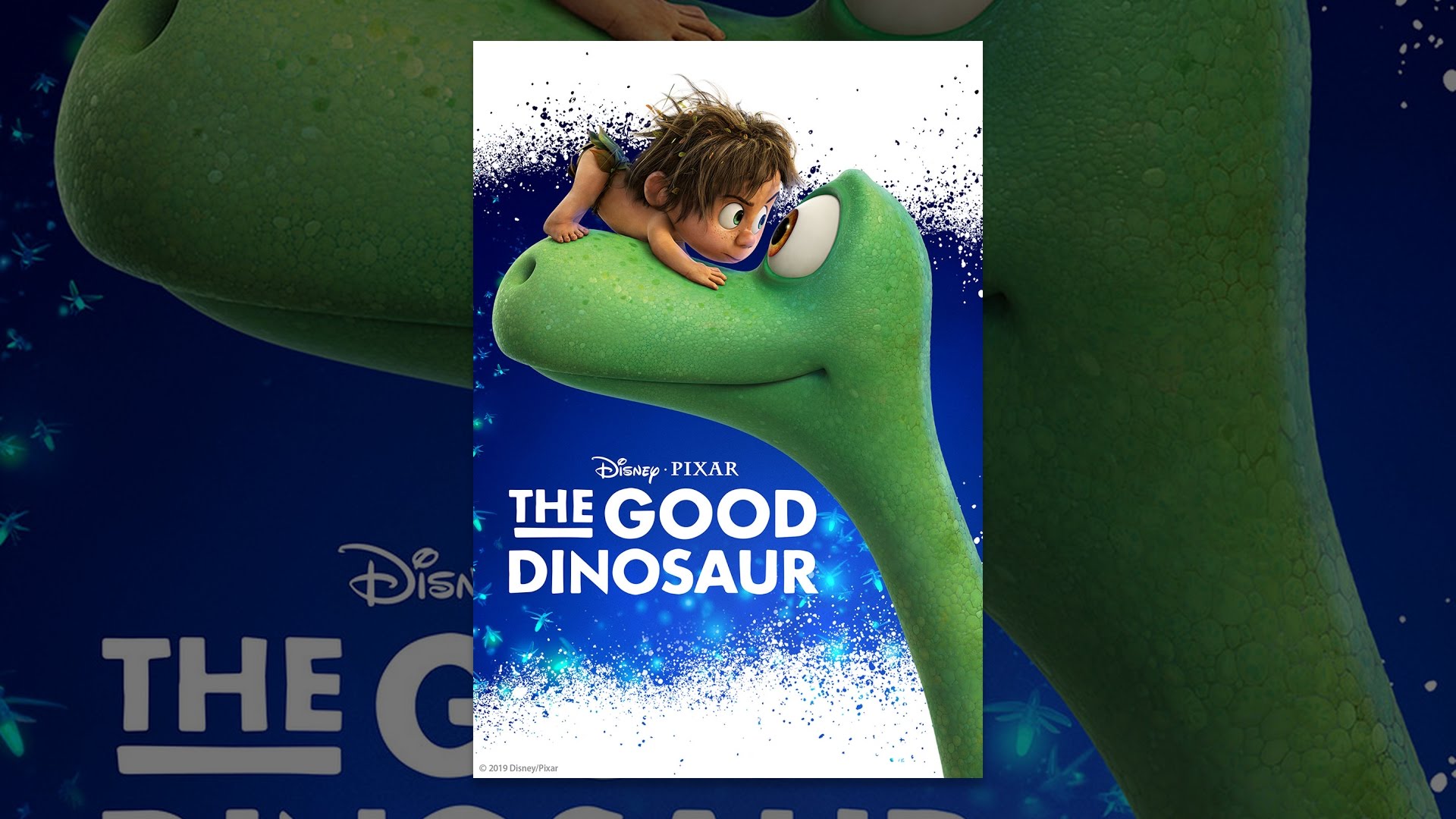