New-Release Tuesday: An Interview with God

I confess that I am a sucker for anything starring David Strathairn.

If your reaction to that is, “Who?” then you really should see some David Strathairn films. They are almost always small, thoughtful projects. Probably the most high-profile thing he has ever done is star opposite Meryl Streep and Kevin Bacon in River Wild, and he looked pretty out of place in a Big Hollywood Thriller.

I also confess that I am a sucker for films with a theological bent. That’s natural, because I am a film critic who also happens to be a pastor.

But having spent a decade “servicing” the “Christian Film industry” as part of my editorial responsibilities, I also have a tremendously sensitive B.S. meter. That is, I can smell an “evangelical” film a mile away–you know, one of those holier-than-thou “I have the answers and you don’t, ha ha ha” lectures that are not really films at all but smug propaganda designed to guilt people into a loving relationship with Jesus. As if.

Well, An Interview with God is not one of those. And you really can’t know that until you see it. (And isn’t that a potent metaphor for faith?) The trailer pretty much tells you all you need to know going in. A battlefront journalist sets up a short series of interviews with a man purporting to be God… and there are only so many places a story like this could go. Primarily: is this dude really God, or is this a put-on? Or a hallucination? The options narrow when you get an actor like Strathairn involved, and once you label the film “thoughtful.”

So… the film is thoughtful. It is sincere, and while it does not grapple with theology on the level of, say, Christopher Hitchens or Thomas Merton, the rubber does hit the road. Anybody who has devoted any amount of energy in the Big Questions of God and “purpose” or “meaning” will be on familiar ground with this film.

Both Strathairn and young Brenton Thwaites (who also has a solid industry resume behind him) do solid, interesting work here. The script and direction by indie filmmakers Ken Aguado and Perry Lang never stray into maudlin or ostentatious territory. All around, it’s clear that this is a project of passion–that all parties involved are seriously interested in the human condition and the implications of metaphysical inquiry.

If you are cruising around Netflix and wondering whether this is worth your time, all I can say is… go ahead and crank up your brain and your B.S. meter and settle in. As long as you aren’t expecting car crashes, Dwayne Johnson, Chris Rock, or Transformers, I think you’ll be glad you watched. It won’t answer any questions for you, and it doesn’t try to; but it will re-engage you with your questions in a meaningful and worthwhile way.

An Interview with God is included with your Netflix subscription. You can also find it at the other usual streaming sites for a small fee. 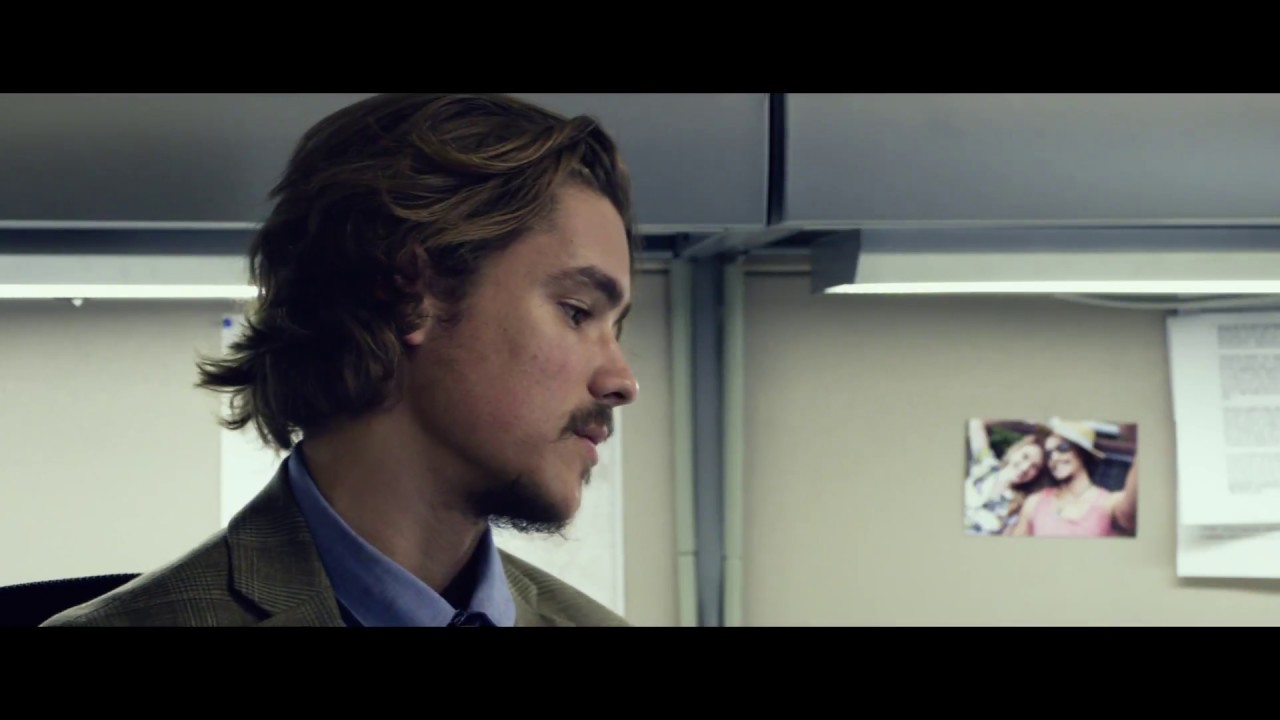