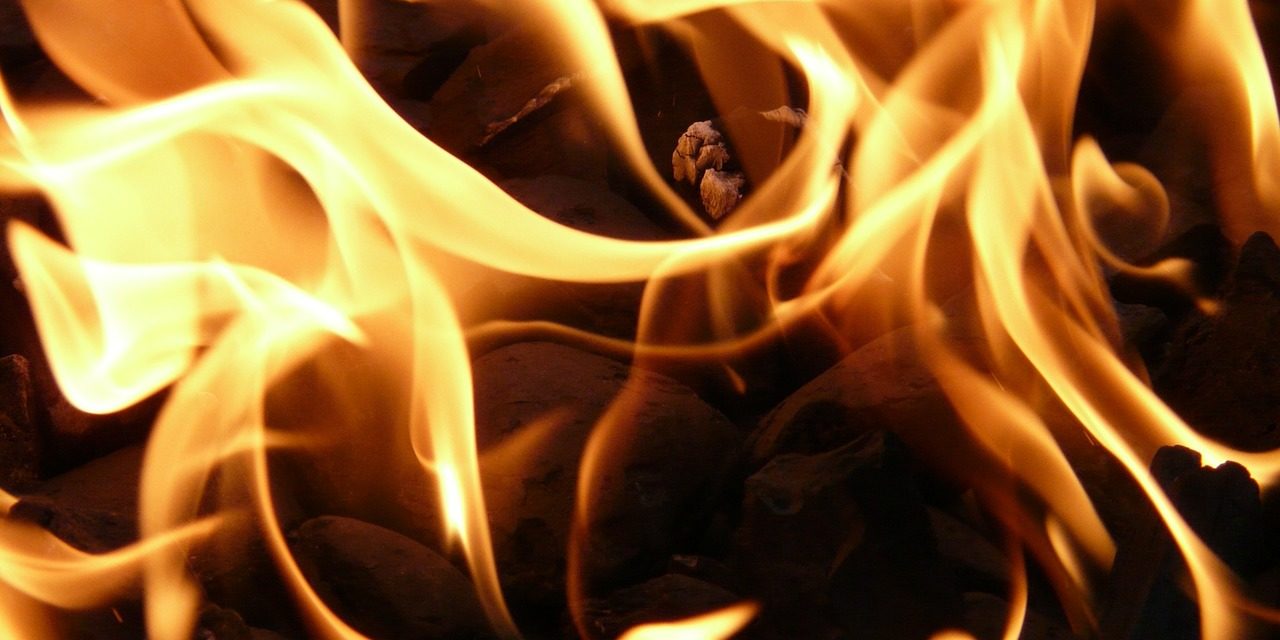 The fire alarm warned all residents in the six units, and everyone was able to safely get out of their homes. As the first Puget Sound Fire Unit pulled up to the complex, the bedroom window broke out in the fire unit due to the high heat and flames. Quint 76* pulled an attack line and shot water directly through the bedroom window from outside, knocking down the fire, while other units made entry into the apartment to put the fire out.

One of the residents did  breathe in some smoke and, as a precaution, was sent to a local hospital. Residents of the unit that burned were not home at the time of the fire. The Puget Sound Fire Investigator is still determining how the fire started.

The two apartments directly below the fire unit were also damaged by water, and the onsite management staff and American Red Cross will help the residents of all three apartments with their needs.

*A Quint is a combination of a Fire Engine and an elevated water pipe that can quickly lift up and place a large amount of water on a fire.