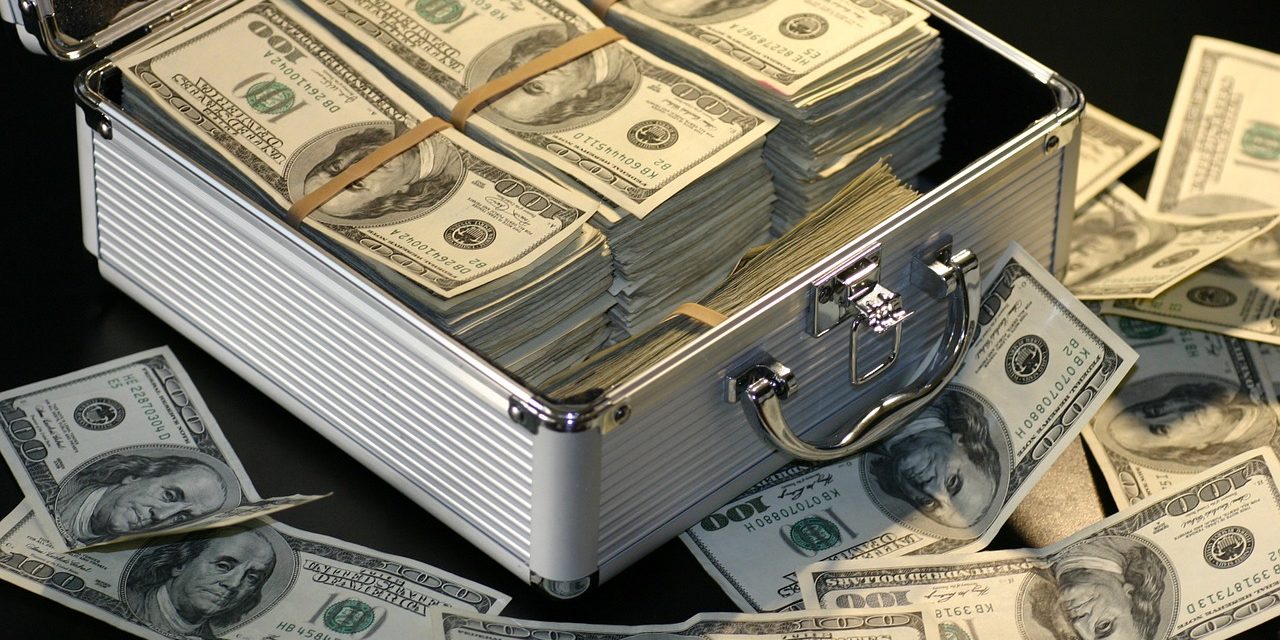 The total $581.6 million budget includes a $189.9 million allocation to the General Fund, $76.2 million to Special Revenue Funds, and $63.9 million for capital improvements.  The budget does not contain cuts to any citywide programs.

According to Council President Bill Boyce, Kent being a safe community is a top priority. “This council is committed to keeping Kent safe. Our police officers do great job, that’s why our crime rate remains among the lowest in the region. But they’re extremely busy, and we’re glad to be able to provide them additional support,” Boyce said.

The budget funds the addition of five police positions in 2017, including three officers, a records specialist a corrections sergeant, and another four officers in 2018.

The budget also annually invests nearly $10 million in business and occupation (B&O) and utility tax revenues for street maintenance. For the first time ever, the street maintenance project lists were included in the budget deliberations, where prior, they were approved separately at a different time of year.

Other highlights from the budget include:

Boyce said a majority of Kent residents believe Kent’s parks and recreation facilities contribute to their overall quality of life. “That’s why we’re investing in a partnering with the YMCA for a new facility at Morrill Meadows Park, and the Kent Valley Loop Trail.

“While new facilities are great, we must also find a way to take care of what we have. We have a $60 million backlog of long overdue parks capital and major maintenance projects, including renovations at Lake Fenwick Park, West Fenwick Park and Kent Memorial Park,” Boyce said.

The Council excluded Mayor Cooke’s proposal to use some of the city’s “banked property tax capacity” for parks improvements.

Banked property tax is available to use since the city reduced its property tax levy by $1 per $1,000 assessed valuation in 2011 after voters approved the formation of the Kent Fire Department Regional Fire Authority. State law allows a city to raise property taxes above the 1 percent maximum per year if it has banked capacity.

Boyce acknowledged the use of reserves to fund parks was a small investment towards a much bigger challenge, and not a long-term funding solution. “Given the emergency reserves we have today exceed the 10 percent minimum set in our own policy, I’m more comfortable using some of those funds for parks rather than impacting taxpayers with a property tax increase. We’re also keeping our previous commitment to the business community to only use B&O revenues for roads.

“This council is committed to taking care of parks, and making sure there is a long-term, sustainable funding solution. It’s up to us to figure that out.” Boyce said.

More information about the city’s budget is available at KentWA.gov/Budget.