Here’s a video from this very fun, kid/family-friendly band:

There will be three FREE concert series this summer: 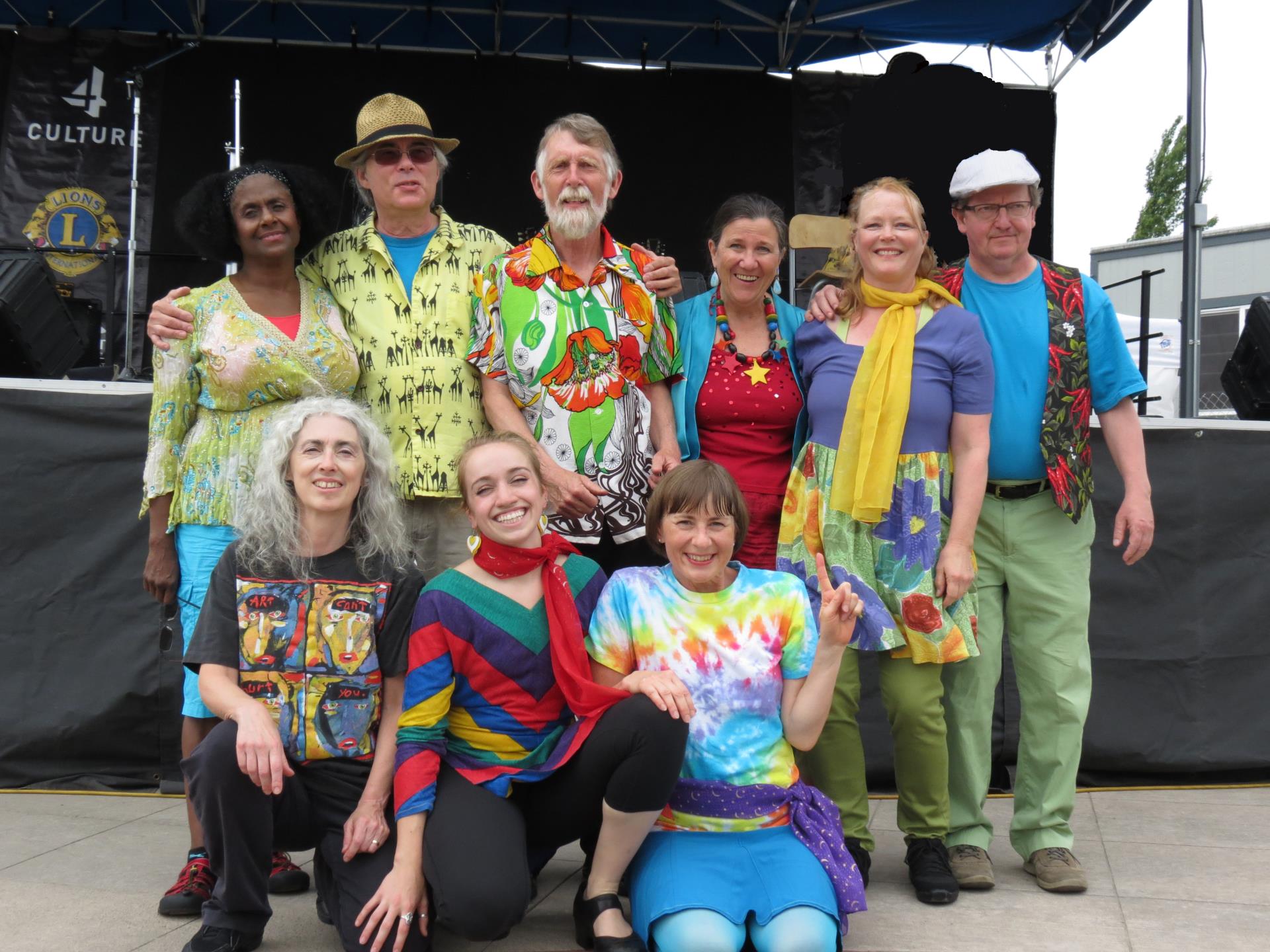 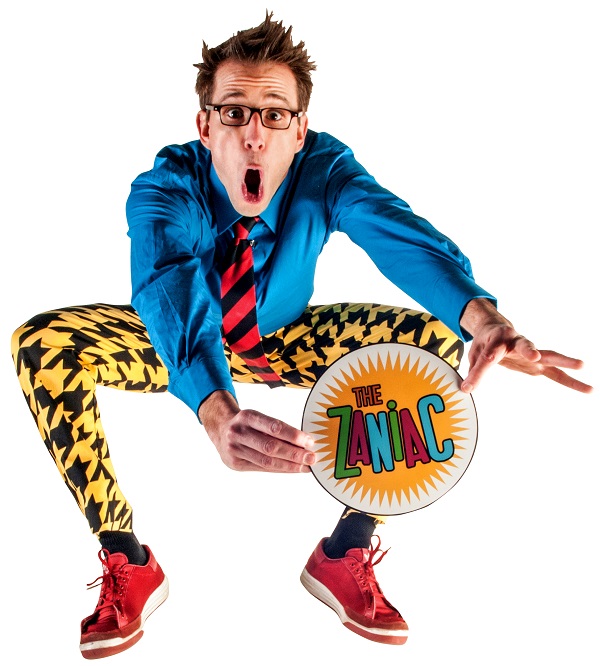 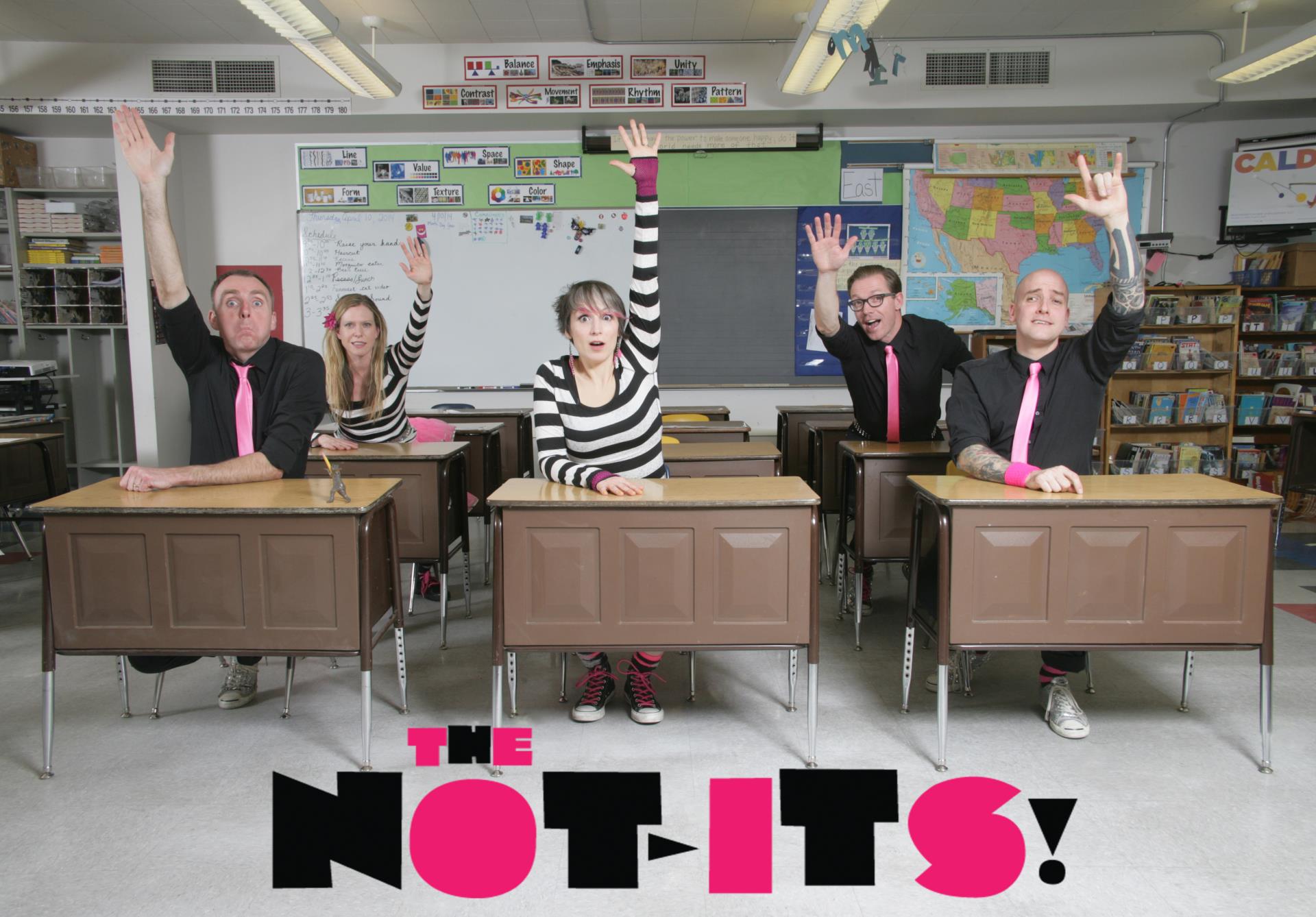 “Kindie Rock” quintet with power-packed songs for kids and parents 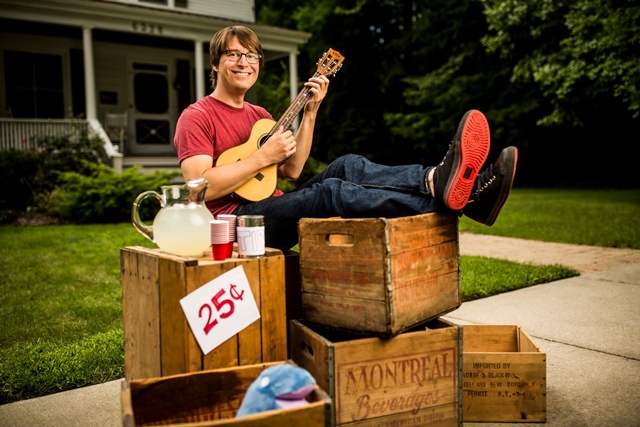 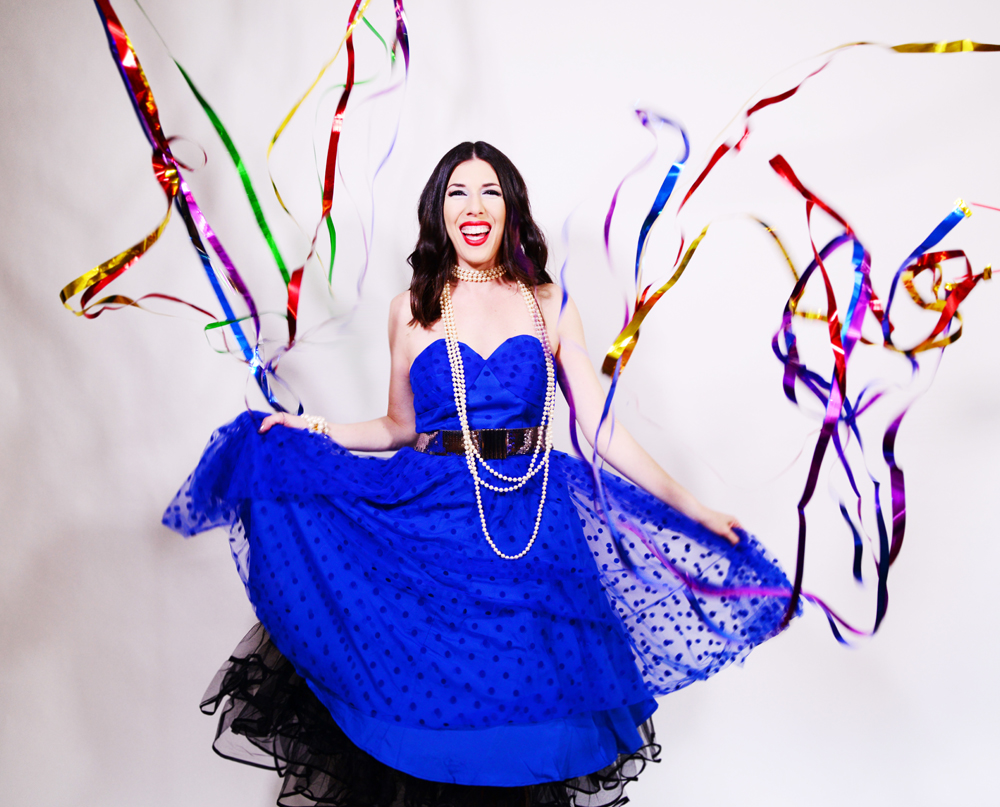 Brooklyn-based singer/songwriter Joanie Leeds has been compared to Sheryl Crow and Alanis…for kids! 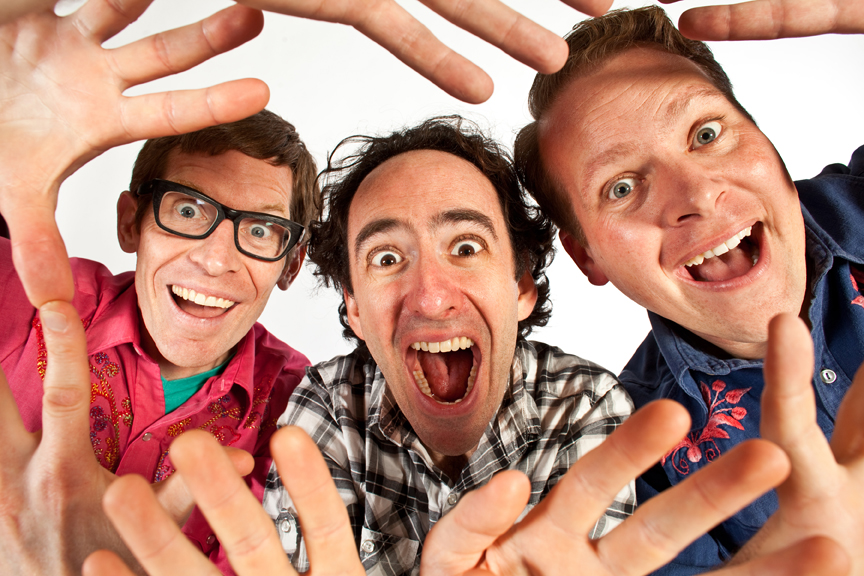 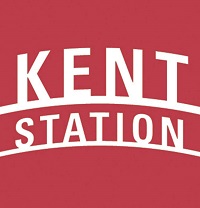 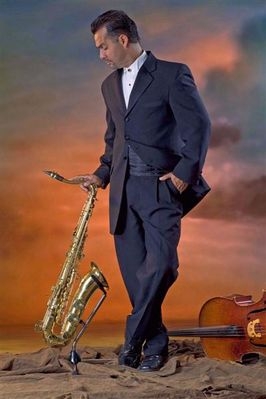 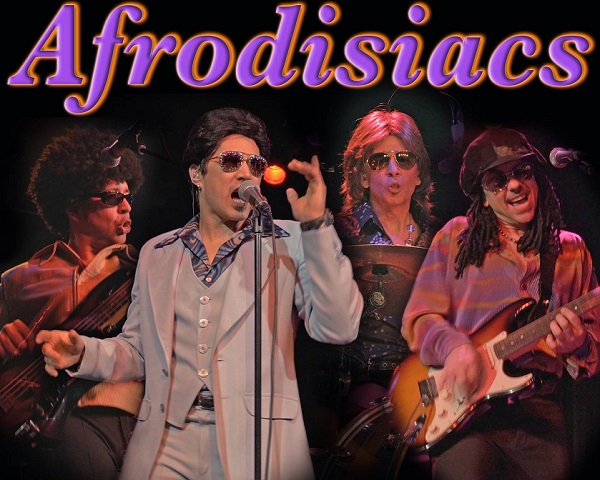 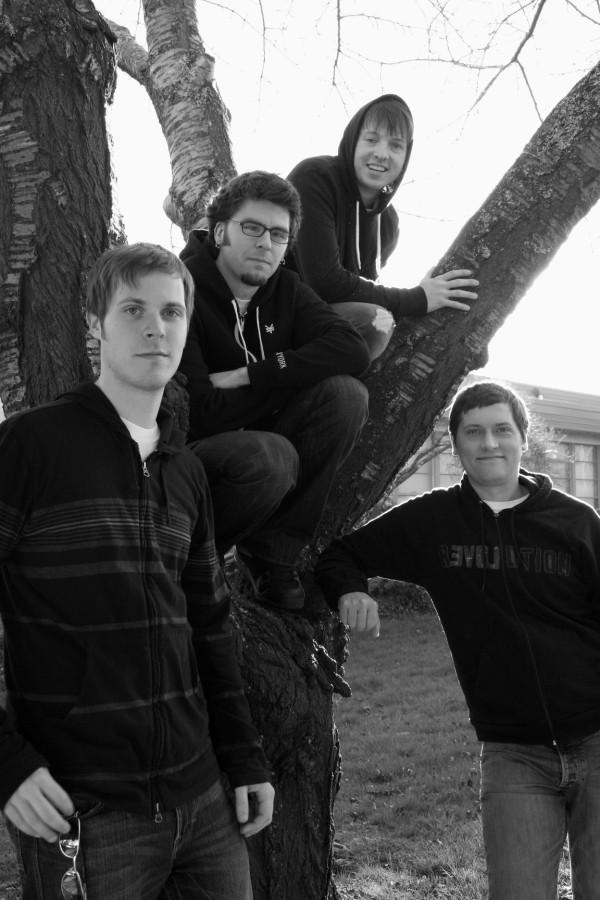 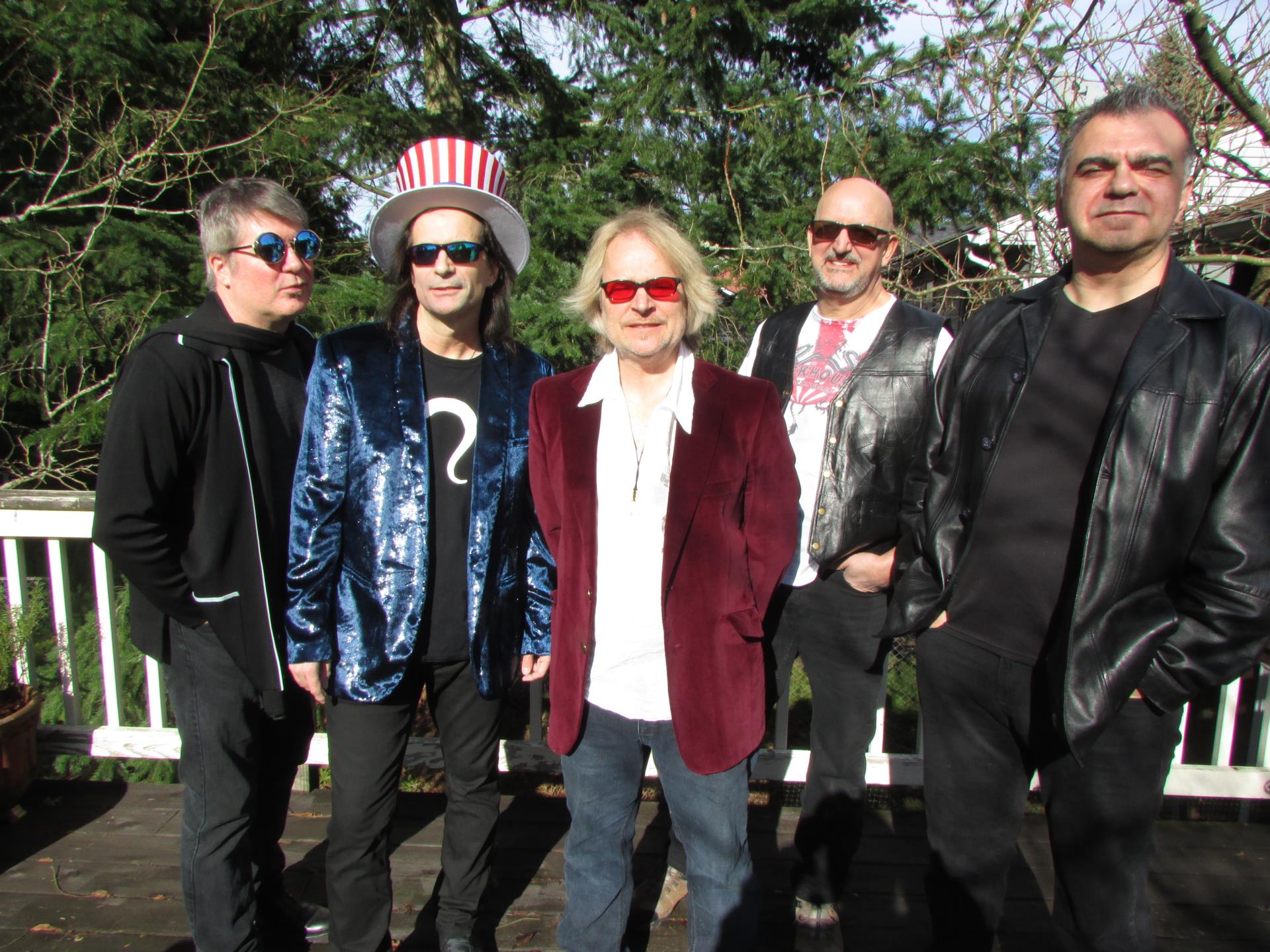 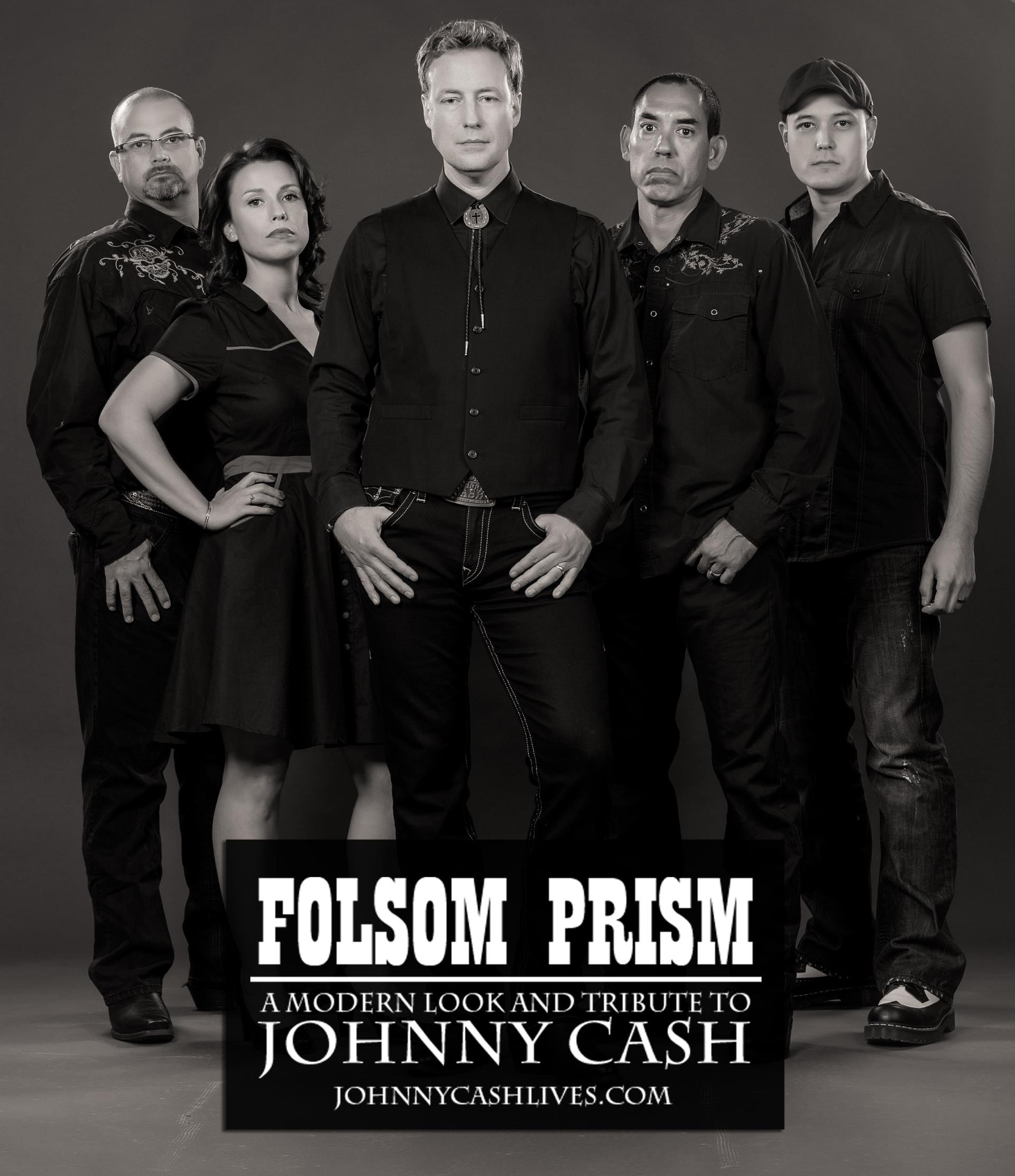 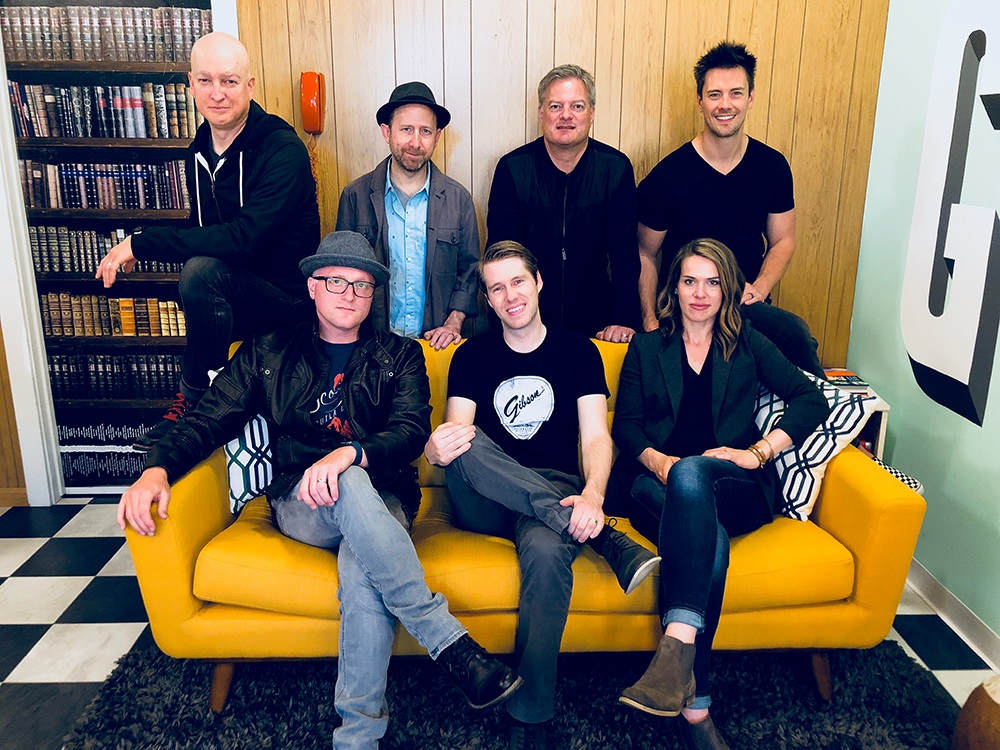 Timeless covers of Tom Petty and the Heartbreakers tunes 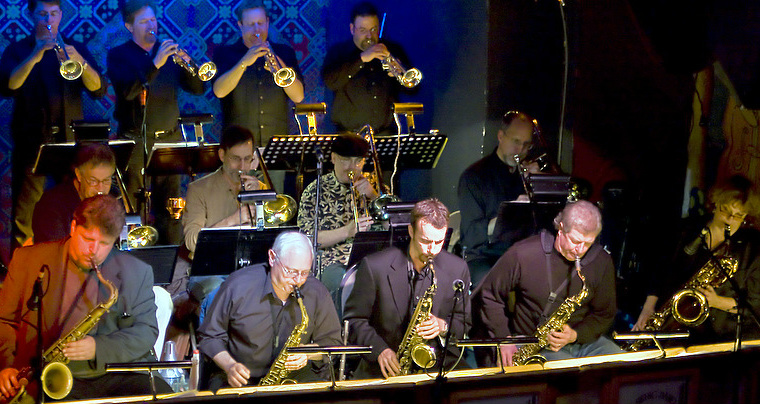 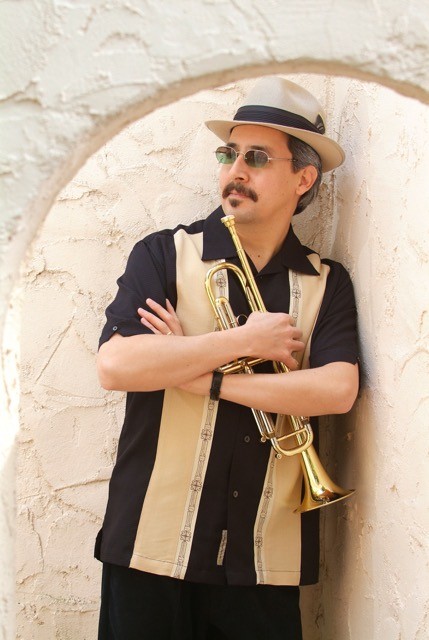 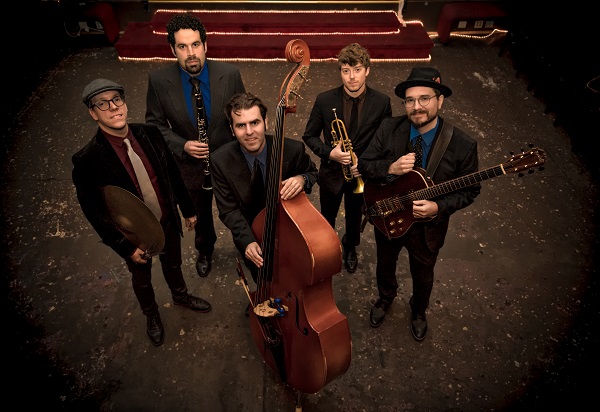 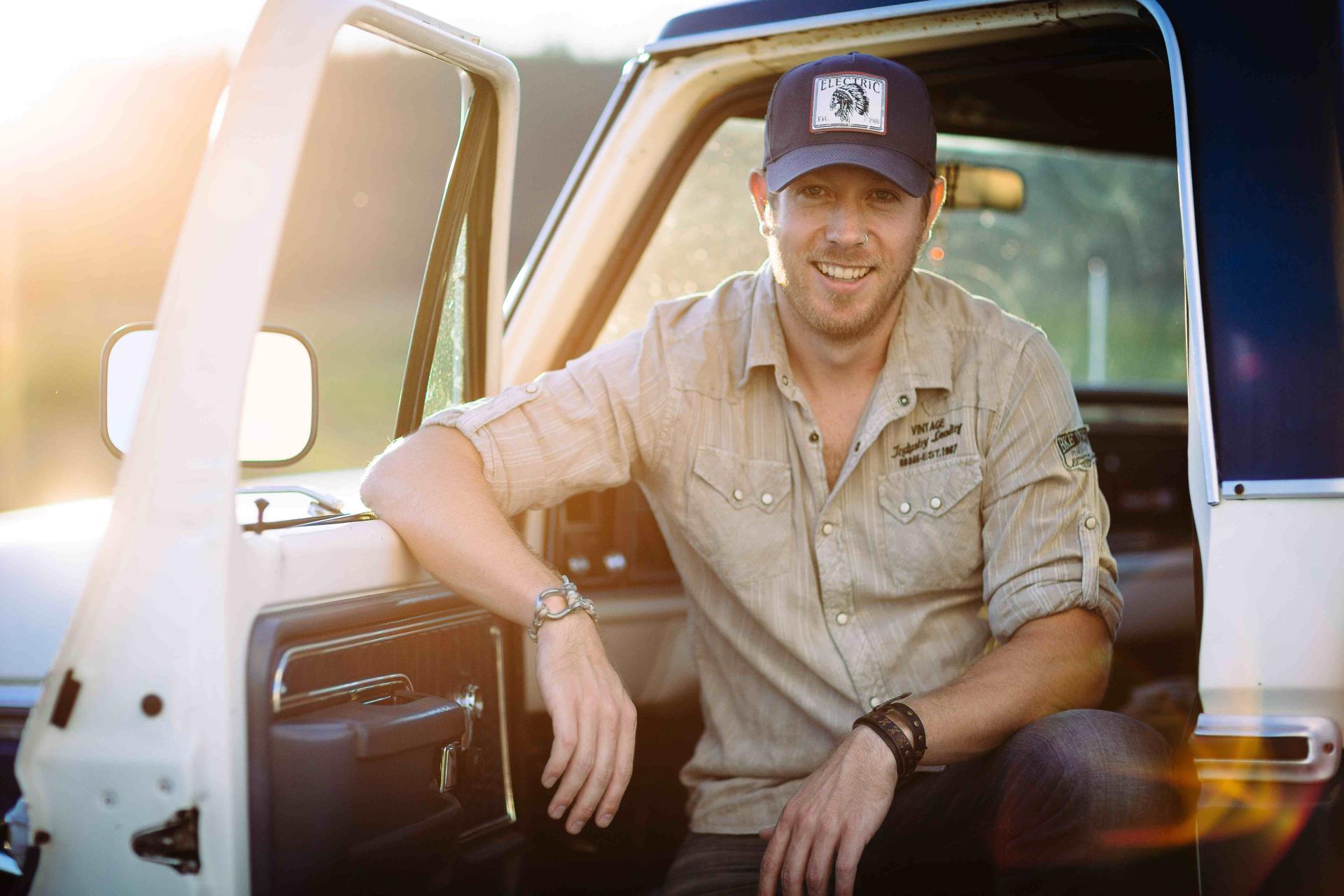 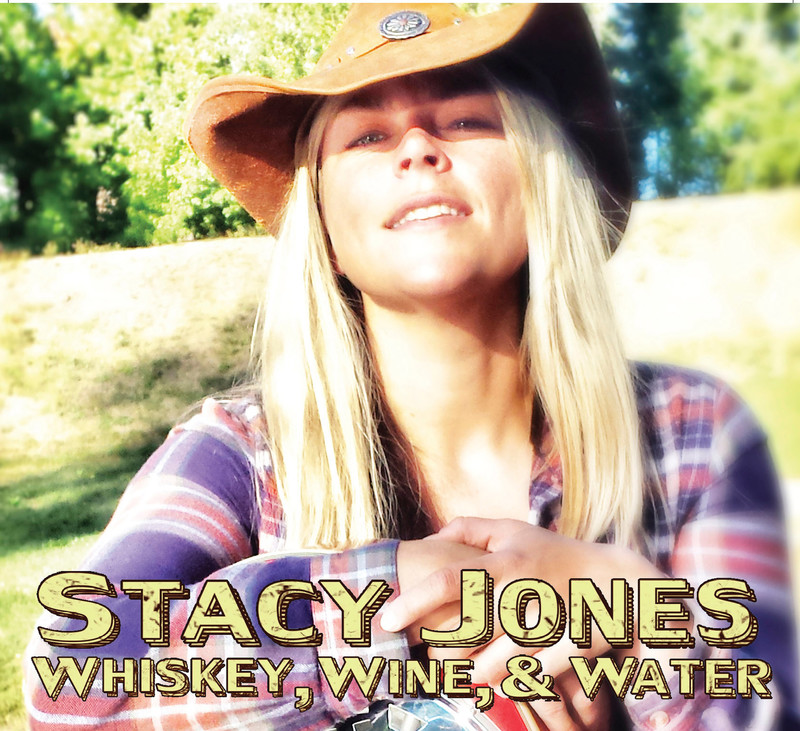 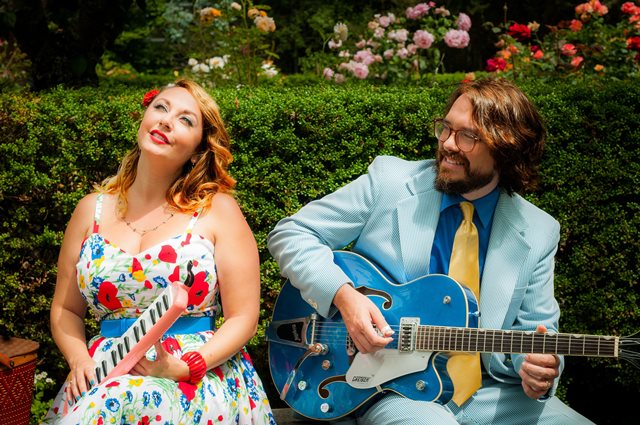 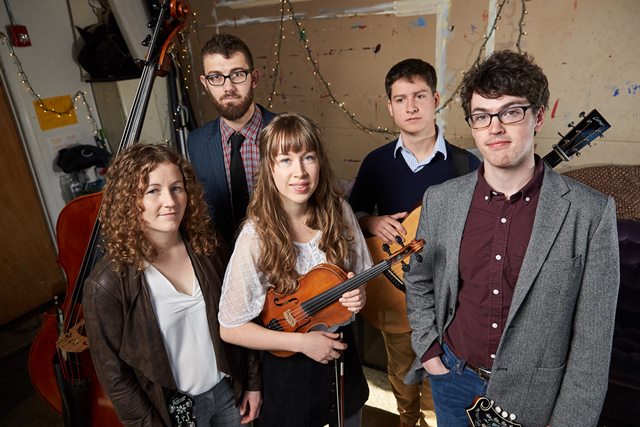 A fresh, hard-driving blend of original and traditional bluegrass